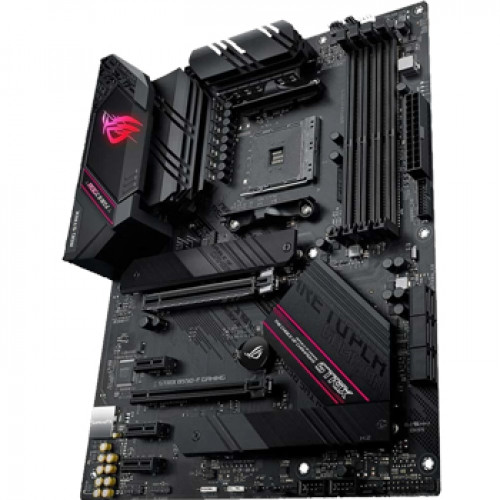 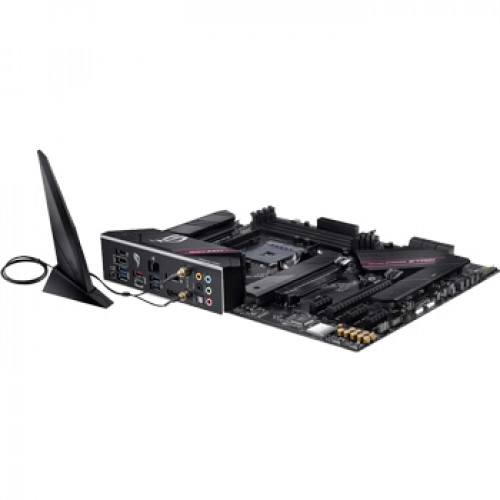 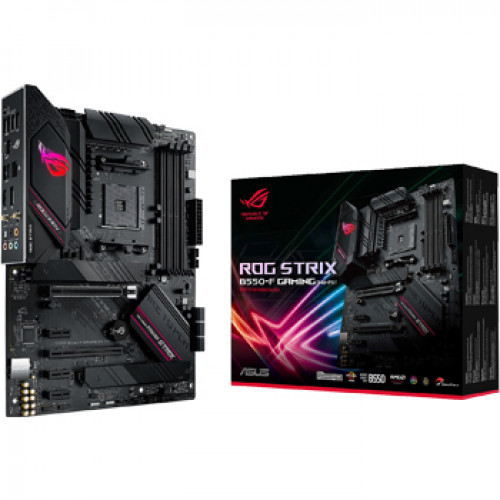 Take your gaming experience to the next level with the ASUS ROG STRIX B550-F Gaming Wi-Fi AM4 ATX Motherboard. Powered by the AMD B550 chipset, this motherboard supports third-generation AMD Ryzen processors with the AM4 socket for high-end video games and content creation. The chipset takes full advantage of the large PCIe 4.0 data bandwidth to handle demanding tasks such as 4K live streaming, video editing, and gaming at high settings. Up to 128GB of dual-channel ECC DDR4 RAM, reaching 4400 MHz when overclocked, can be installed across four memory slots to improve the system's multitasking capabilities and speed. The ATX motherboard also features advanced cooling and supports up to two M.2 SSDs and six SATA III storage drives, which can be put into RAID 0, 1, or 10 configurations. Its PCIe 4.0 x16 and PCIe 3.0 x16 slots can accommodate a 2-way AMD CrossFireX configuration to maximize your system's frame rates at high resolutions. Three additional PCIe 3.0 x1 slots are available alongside a Thunderbolt 3 expansion card header. You can take advantage of AMD Ryzen processors with integrated graphics by connecting monitors to the motherboard's DisplayPort 1.2 and HDMI 2.1 ports.

Connect peripherals such as mice and keyboards to the USB 2.0 Type-A ports while reserving the USB 3.2 Gen 2 Type-A and Type-C ports for transferring data from compatible devices at up to 10 Gb/s. The ROG STRIX B550-F Gaming also features built-in 802.11ax Wi-Fi and a 2.5 Gigabit Ethernet port, providing you with the bandwidth needed for online games, 4K video streaming, and live stream broadcasts when paired with compatible devices. Other features include addressable Gen 2 Aura Sync RGB lighting headers and SupremeFX S1220A 7.1-channel audio. Windows 10 64-bit is required to take advantage of all the motherboard's features.

The motherboard has 12+2 DrMOS power stages and uses high-quality alloy chokes alongside durable capacitors deliver power to critical components such as the CPU.

The STRIX B550-F Gaming includes built-in 802.11ax Wi-Fi and a 2.5 Gigabit Ethernet port for high-speed network connections with compatible devices. The GameFirst VI network customization tool for ROG routers lets you select the best Wi-Fi channel to optimize data traffic, helping to ensure stability with minimal interference. The Ethernet port uses LANGuard technology to protect it against surges and to provide a cleaner data signal while reducing the chance of errors without taking up CPU resources.

The DisplayPort 1.2 and HDMI 1.2 ports support 4K monitors, which allow you to take advantage of AMD Ryzen CPUs that have integrated graphics.

Aura Sync technology allows you to connect, customize, and control lighting equipment such as RGB LEDs and light strips on the onboard RGB headers. You can choose from a variety of lighting presets that include Static, Strobing, and Color Cycle. These presets can be synchronized with Aura-capable peripherals such as keyboards, mice, monitors, and more. The addressable Gen 2 RGB headers can detect the number of LEDs on a compatible device to further tailor the lighting effects.

Get specific details about this product from customers who own it. 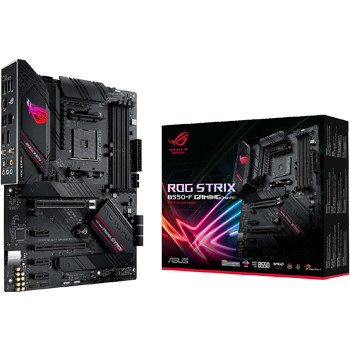 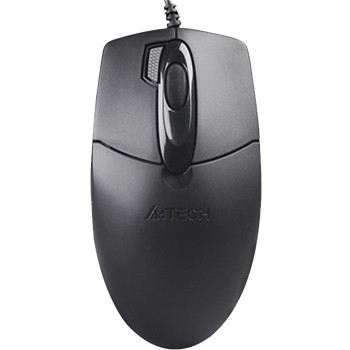 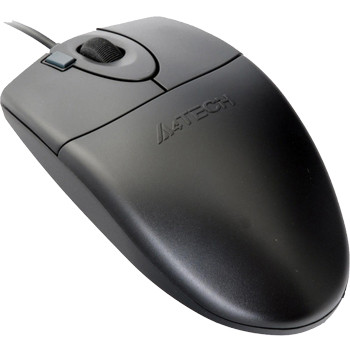 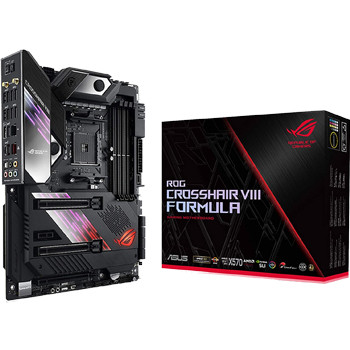 Get specific details about this product from customers who own it.

Videos for this Product

➤
You have added
to your shopping cart!
Cart Quantity
Cart Total